A ROCKINGHAM MP has called for the closure of the Port Kennedy nudist beach, after claims of increasing lewd behaviour in the area. 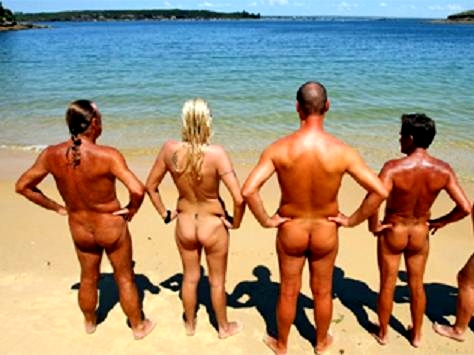 Phil Edman, MLC for the South Metropolitan Region, has expressed deep concern over the continuing inappropriate and lewd behaviour at the Port Kennedy nudist beach, and has called for the nudist beach to be closed completely.

Recent complaints in local newspapers, describing men engaging in sexual behaviour, prompted Mr Edman to find a “solution” to stop people carrying out indecent acts on a public beach near residential areas. Mr Edman, a former Rockingham City councillor, addressed the issue at a council meeting in 2007, calling for the nudist beach to be moved further south, away from popular swimming areas or to be shut down entirely. However, the motion was lost and a decision was made by council to upgrade signage in the area, clearly identifying the nudist beach.
Out of the 242 City of Rockingham residents who responded to submissions and petitions over the issue, 60 per cent of residents wanted the nudist beach closed or relocated. During that time, police also obtained reports of wilful exposure and other offences in the area. “It’s important to bring the issue to light again following recent (local) media exposure about lewd behaviour,” Mr Edman said. “The community is still faced with the problematic issue year after year, and it is time for the City of Rockingham to seriously consider closing the nudist beach down to stop individuals using the location to meet up for sexual encounters,” he said. Mr Edman has also expressed alarm over a number of gay websites, which was brought to his attention, promoting the Port Kennedy nudist beach as a location to carry out explicit activities in nearby sand dunes. “The City of Rockingham needs to take the community’s concerns into consideration and close the nudist beach immediately,” Mr Edman said.