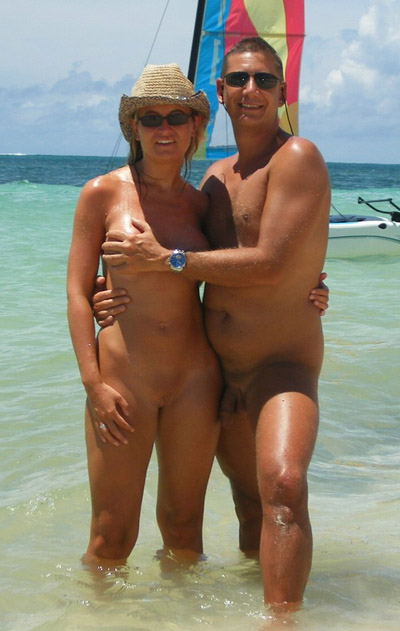 Romanian Nudist Beaches
Few American tourists populate the highly variable Romanian beach scene (and fewer yet realize it has a Black Sea coastline), but Europeans do, and several destinations are developing their nudist chops in that family way that Eastern Europeans do so well. Erornie Nord is popular with the clothing optional crowd, as is Lake Techirghiol, a name that doesn’t exactly roll off the tongue. Otherwise the beaches are hit or miss, with many needing a clean-up and perhaps a rethink of the beach-bar scene, which varies from obnoxious to just as you’d wish it to be. As for the local talent, Romanian girls are among the world’s most attractive. Who’d thought? Or why would you have thought otherwise?
Urban Nudism
Not exactly a trend in this country, so when it happens it’s noteworthy, such as in Central Park, or along the Charles River in Boston. Of course, in Europe it no longer turns heads, unless they belong to American tourists.In the suburbs, urban means backyard patios and pools, sundecks, sometimes risky arrangements where privacy is iffy should a passersby look over the fence. (See “Nudist House“.)
Caribbean Nudism
My question is this–all things being equal, if given the option to go to a nudist beach or a textile beach, why would anyone choose the latter? As Caribbean resorts develop their non-prude beach options, many are going with the former. Club Orient is one popular destination on the island of St. Martin in the French West Indies. It’s azure waters and brilliant sand hosts an average annual temperature of 85 degrees, and was home to Jimmy Buffet’s first Cheeseburger In Paradise. It’s particularly popular for groups of couples, where many end-up imbibing social nudity for the first time. Ed
The Nude Review Nudist Corp